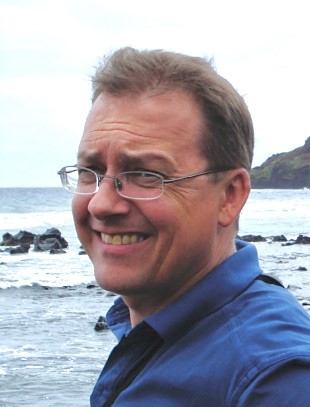 In 2000 we moved back to Canada, to work at Regis College and TST, cross-appointed to the Departments of Pastoral Theology and Theology. I was nominated as member of Alpha Sigma Nu, the Jesuit Honor Society in 2005, promoted to ordinary professor in 2007, and cross-appointed to the Department for the Study of Religion in 2011 (status only). I also served as Scarboro Missions Chair in Interreligious Dialogue at the Msgr. John Mary Fraser Centre for Practical Theology, 2018-2021. My research areas are comparative spirituality and philosophy of religion, with current interests especially in meditation, prayer, and yoga, as well as topics on the intersection of spirituality and art.